Michael Ho Helps Others by Helping Himself

"I realized that I needed to put my shyness to the side if I really wanted to help others.”

Michael Ho felt a deep need to help others, but just couldn’t overcome his shyness. He volunteered at a local hospital and signed up to get active in causes he believed in, but when the time for fundraising came, he just couldn’t bring himself to reach out to people he didn’t know. His dreams of helping others seemed to always end in frustration.

He entered his senior year of high school determined that this would be the year he finally broke through: “I realized that I needed to put my shyness to the side if I really wanted to help others,” he said. His first step was to join his school’s chapter of the Key Club, an international, student-led organization that coordinates student volunteer events. In December 2019, the chapter decided to start a fundraiser to save sea turtles, and Michael suggested selling reusable metal straws — they help reduce plastic waste in oceans and make the perfect stocking-stuffer. The club loved the idea and immediately got to work, helping spread awareness and sell straws.

Michael decided the best way to start getting outside of his comfort zone would be to start close to home. He asked his neighbors to help first, then branched out to asking his neighborhood. Unfortunately, some of his peers at school were not as receptive as his neighbors were; they started false rumors that the straw sale was just a scheme for Michael to enrich himself. But his club had his back and he persevered. “Rather than let the negativity get to me, I pushed through and used their criticism to help improve the fundraiser.” 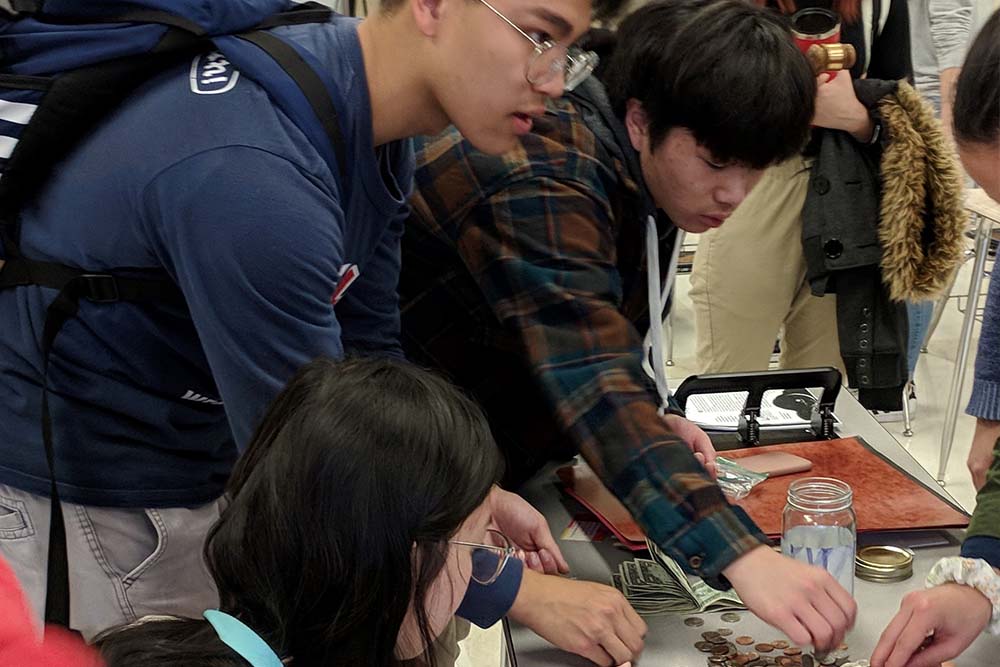 One student in particular who supported and encouraged him during this time was Britney Guo, a former Smile Train Student Ambassador. She found her friend’s passion for doing good for himself and others inspiring and introduced him to Smile Train. Though he has no personal experience with clefts, Michael was immediately onboard, and not only signed up to become a Smile Train Student Ambassador himself, but also decided to sell straws for another week to help Smile Train fund cleft surgeries for children in need around the world.

Newly emboldened, Michael canvassed the school the week before Christmas break. He stuck posters to the walls, worked with the school’s morning newscast to produce an ad, and, when that still didn’t feel like enough to help kids with clefts, pushed himself even further to pick up the intercom and announce his straw sale to the entire school. By the end of the week, Michael had sold 100 straws, raising $476 for Smile Train. 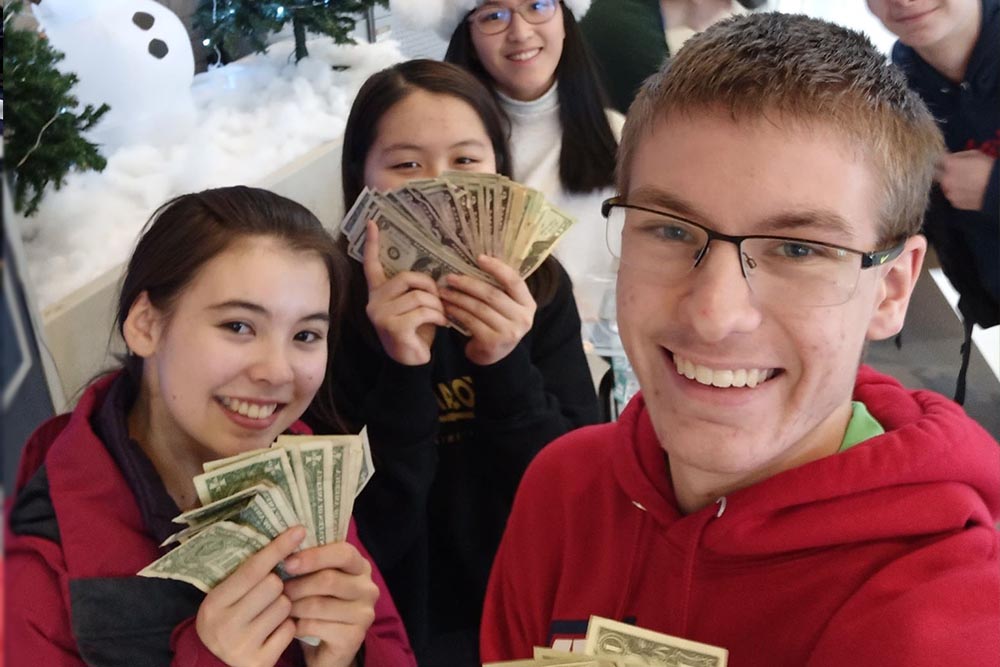 “The Student Ambassador program has truly helped me open up more,” Michael said. “The event taught me to put myself out there, and I am now able to do that without hesitating once. The thought of being able to help others around the world has helped me overcome my fear of standing and speaking in the spotlight.”

And Michael is just getting started. On the heels of this success, he started another fundraiser with the Japanese National Honors Society that raised another $105 for Smile Train. 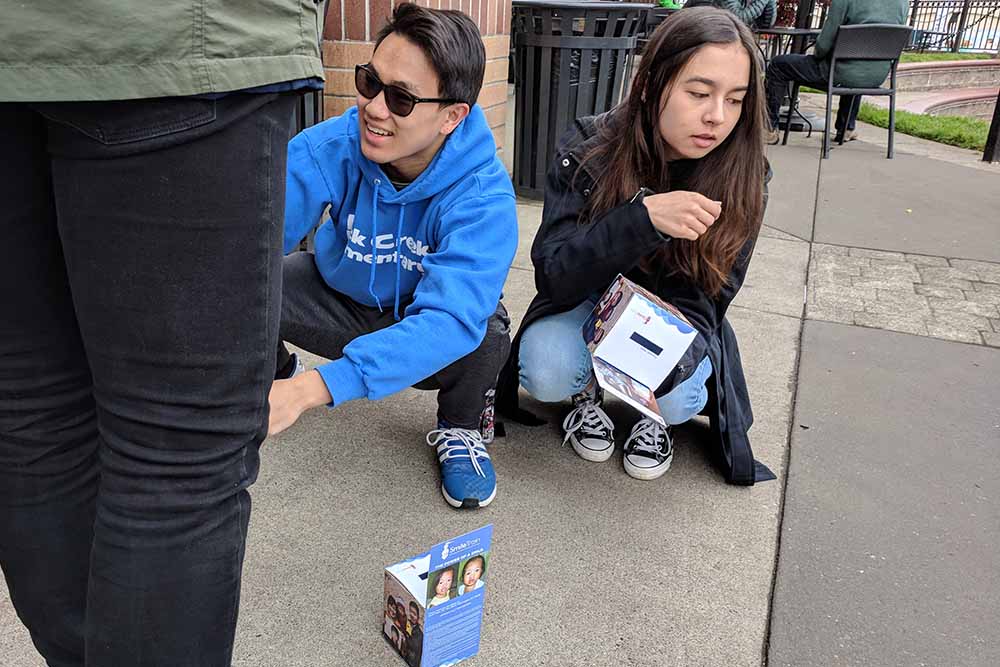 Michael’s perseverance has now forever transformed at least three lives: Two children somewhere in the world who can now receive cleft treatment, and his own. Michael has some advice for these kids who can likewise now live with a new confidence thanks to Smile Train: “Take advantage of the opportunities life presents – great things can happen. And never underestimate the power of a little bit of encouragement. Sometimes all it takes it to inspire someone is to show them a little love.”

Know a high school student looking to push themselves and help others?