Kylie Jenner, creator of Kylie Cosmetics, entrepreneur, television personality and style icon has partnered with Smile Train as one of the organization’s youngest Ambassadors helping children with clefts.

Smile Train is grateful for Jenner's commitment to helping children through her #IAmMoreThan campaign on social media and her frequent visits to children's hospitals.

Jenner launched a special-edition lip kit in collaboration with Smile Train called “Smile,” which, in its two limited runs, has raised nearly $500,000 for the charity. 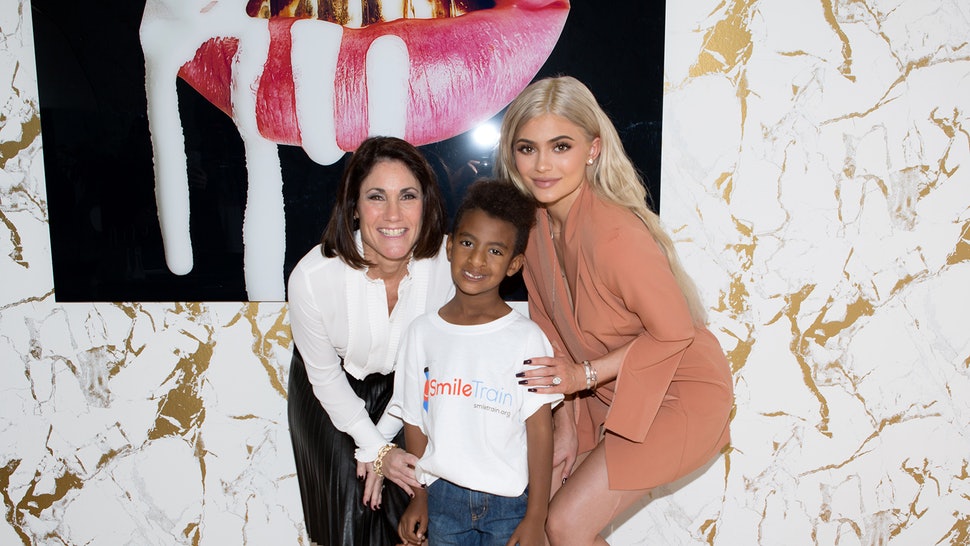 Initially launched on World Smile Day®, celebrated annually on the first Friday in October, the special-edition kit sold out almost instantly and raised more than $159,000. With an exclusive relaunch of the shade in January 2017, Jenner raised an additional $300,000 for Smile Train. Overall, Jenner's nearly half-million-dollar donation will help fund 1,800 surgeries for children with clefts.

"As the Ambassador for Smile Train, I am excited to have the opportunity to donate 100% of the net proceeds from my newest Lip Kit ‘Smile’ to this amazing organization. It is incredible to know that I am helping give thousands of cleft children around the world new smiles."
– Kylie Jenner, creator of Kylie Cosmetics, entrepreneur, television personality, style icon and Smile Train Ambassador 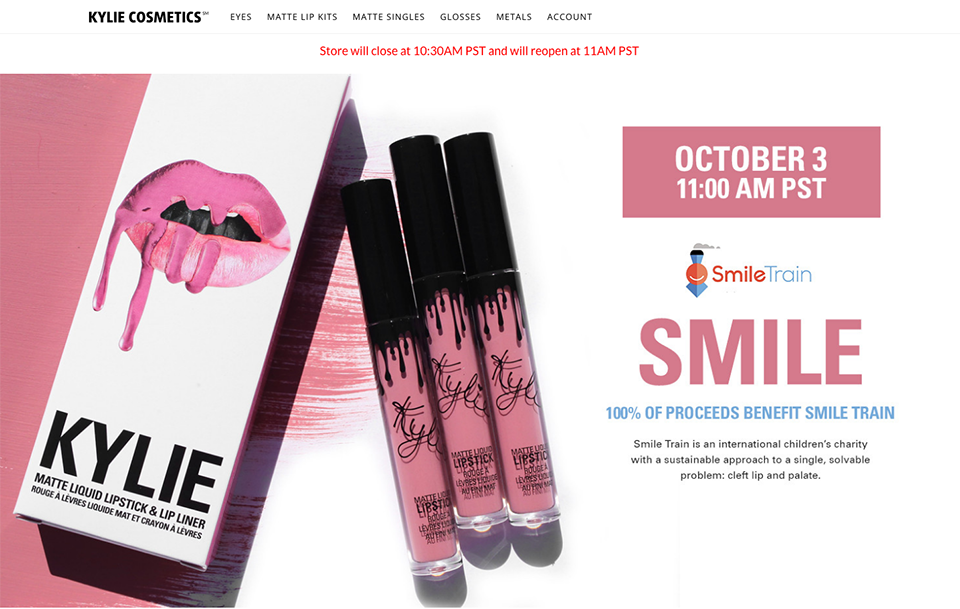