Oscar is a Gift

As the mother of seven boys, Astridah thought she knew exactly what to expect when she went in to deliver her eighth. But with Oscar, everything was different. He had a cleft.

When Oscar’s father first saw the cleft, he looked at his wife of many years and said, “There are no thieves in my family. That means the thief must be you.” He walked out and never returned.

Astridah couldn’t believe her husband would abandon their family because of a superstition. But as the days and months went by, she heard it again and again from many of her neighbors and family. She met each accusation with the same response: “My son is a gift.” 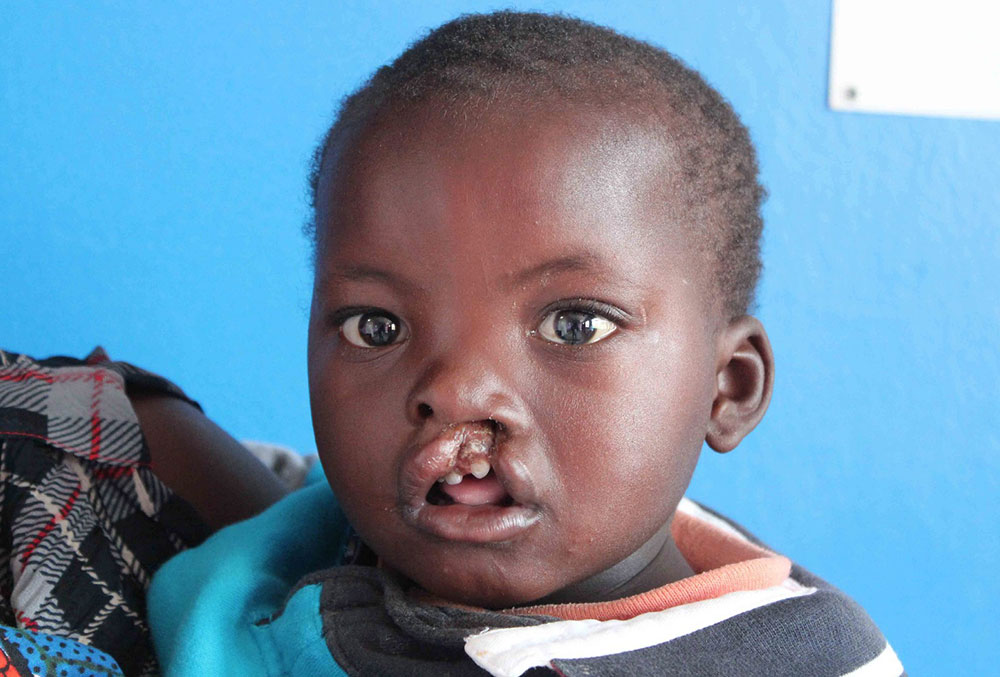 Astridah has always been a strong, determined woman. She had to call on every ounce of that strength, plus more she never knew she had, to support eight sons and her mother by herself while also giving Oscar the special care he needed. 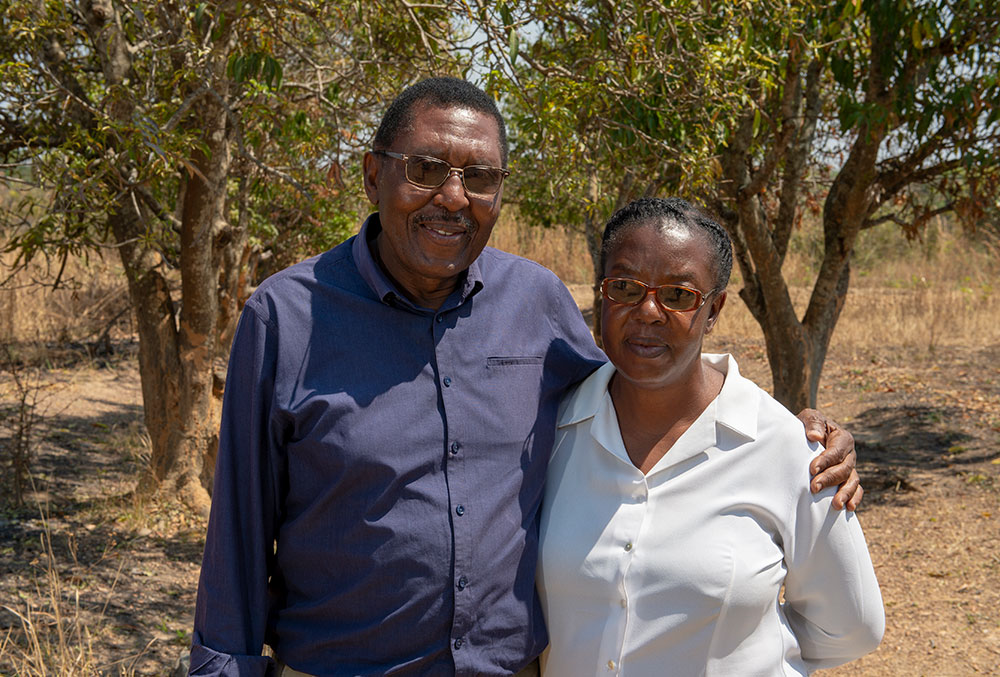 Thankfully, she was never alone. She works on the large farm of Captain Robin and Nancy Moranga, who from the day he was born agreed with Astridah — Oscar is a gift to be treasured. Further, they told her they had seen ads on TV for an organization called Smile Train that sponsored free cleft treatment at Beit CURE Hospital in Lusaka, Zambia’s capital and largest city.

“But that’s miles and miles away!” Astridah protested.

The Morangas knew that Oscar was too underweight for surgery, so they gave her the time off work she needed to feed her baby until he put on the weight he needed. “It was very difficult to breastfeed him because he couldn’t open his mouth fully [because of his cleft],” Astridah recalled. “I had to hold my breast firmly in his mouth, but still most of the milk would run out.” Though it was hard and at times frustrating, Astridah refused to do anything less than everything she could for her son.

In the meantime, Oscar grew up. For two years he was a happy child and played constantly with his brothers, but when he became more self-aware of his facial differences, he stopped playing outside and instead sat in a corner by himself, despite his brothers’ best efforts to draw him out.

Through it all, Astridah just kept on loving him, kept on nurturing him, kept on inventing ways to get her baby the nourishment he needed, until, after four-and-a-half years of constant, consistent care and devotion, Oscar had at last gained enough weight to safely undergo surgery. Now that Astridah and Oscar had kept their end of the bargain, her employers were thrilled for the chance to keep theirs. They were off to Lusaka, 175 miles away.

Astridah was overwhelmed: she had never been in a car for this long before, never been to the city before, never been in a hospital before. So, when they pulled into the hospital, Nancy insisted that she stay in the car and care for her son while she went in and handled the paperwork. “As soon as it was time to see the doctor for the pre-surgery examination, I went and got them,” said Nancy. “Astridah was very scared and didn’t know what would happen to Oscar.” 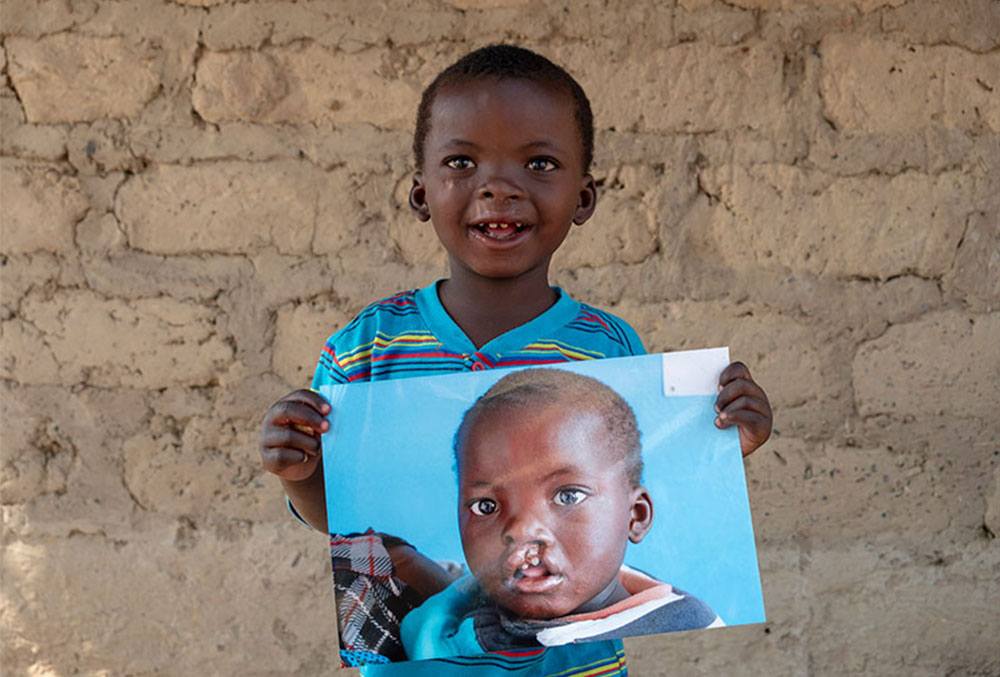 Astridah will never forget what happened next: “While waiting for surgery, I saw other babies like Oscar going inside and then coming out without any problems, so I started to calm down and feel better. When I saw Oscar after his surgery, I was really surprised. He looked so different that I thought they gave me back the wrong baby! I was really happy.”

As his surgery healed, so did Oscar’s self-image. Today, he is totally unrecognizable from the shy, anxious boy he once was in ways that go far beyond — yet reflect in — his dazzling smile. 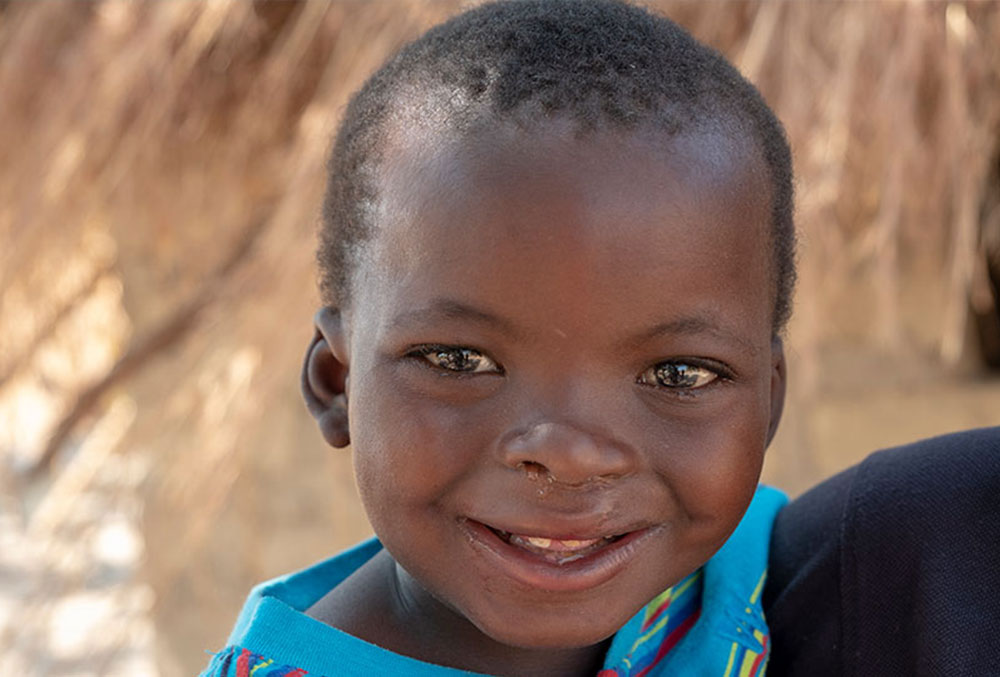 Astridah said he became more confident and independent after surgery. “Now I know that he can go to school and have a healthy life. He loves to play soccer with his brothers now. I hope he’ll finish high school and choose for himself the future he wants. I send so many blessings to the people who donate to Smile Train.”

Send blessings to families just like Astridah and Oscar’s in more than 70 countries.