Aunt Rebecca did not trust that her sister would provide Samson with the special care he needed. So, she brought him back to the place he was born, the tiny-two room house he now shared with 13 relatives, all female.

Samson has had to fight to survive from his very first moments. Born a month premature at home in Lusaka, Zambia, he had to be rushed to an incubator in the local hospital’s NICU. It was there that his mother saw his cleft and his aunt Rebecca knew she would need to take responsibility for his care. 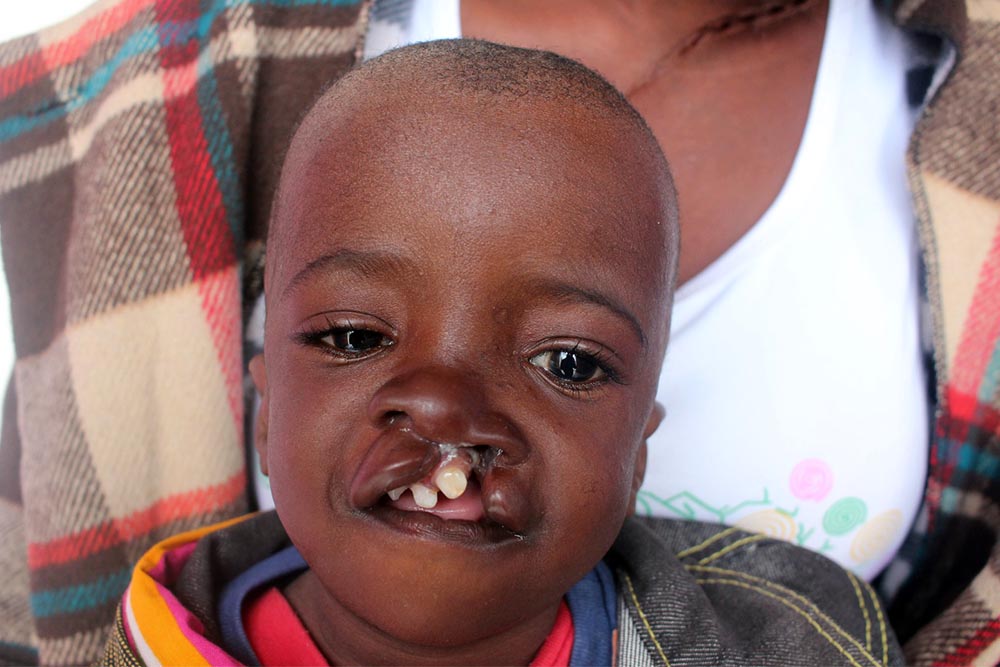 Samson’s mother suffers from alcoholism and would disappear for days at a time; Rebecca did not trust her to provide her new son with the special care he needed. So, she brought him back to the place he was born, the tiny-two room house he now shared with 13 relatives, all female. 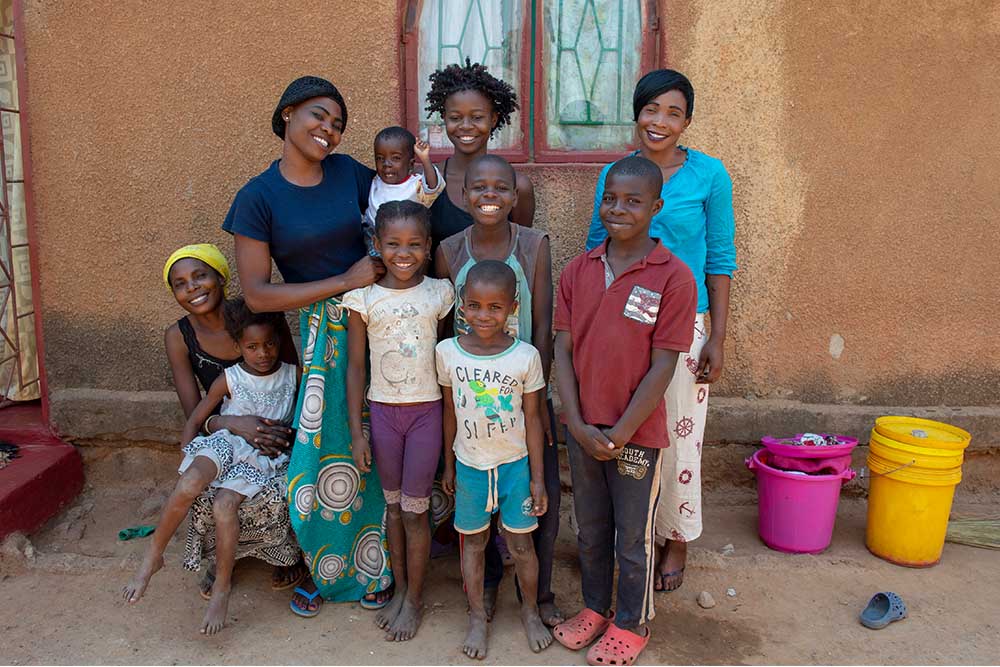 A short time later, Rebecca took him to nearby Beit Cure Hospital to see if there was anything they could do for his cleft. The hospital staff welcomed them and told Rebecca that, thanks to their partnership with Smile Train, they provide free cleft treatment to those in need when the time is right. Unfortunately, the time was not yet right for Samson as he was still too young and too underweight to undergo cleft surgery safely.

Rebecca had what felt like the impossible task of getting Samson healthy enough for surgery when his cleft kept prevented him from feeding as much as he needed. His family refused to give up on him and attended to his nutrition at every opportunity, and when he made it to 10 months old, Beit Cure determined he had at last grown healthy enough for the surgery he needed. 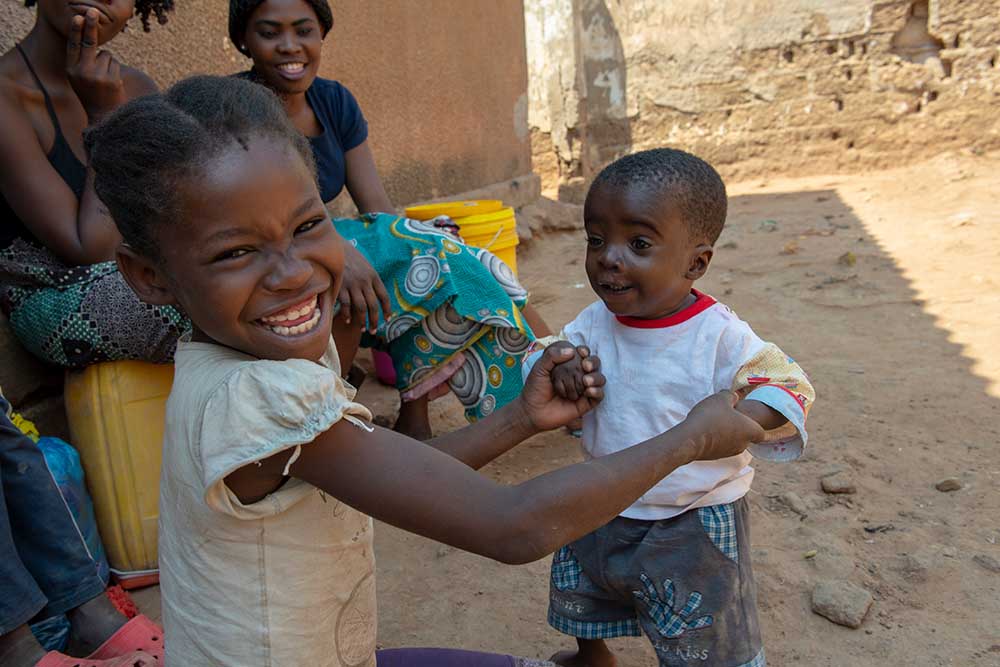 One year later, Samson is still underdeveloped, but not slowed down. He plays with his sisters and cousins for hours at a time and dances like there’s no tomorrow every time someone turns the music up. 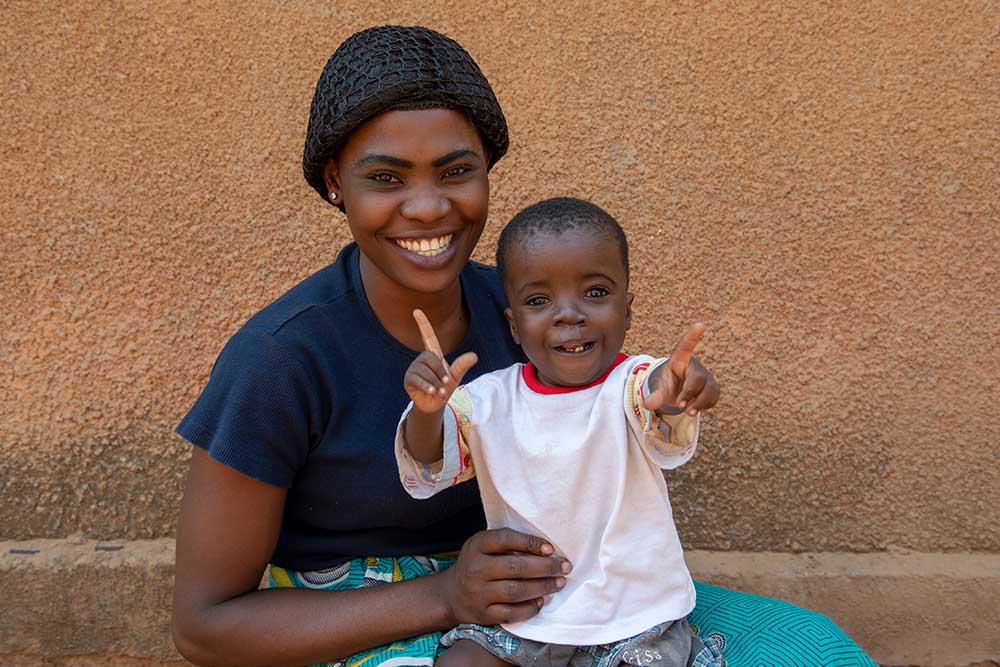 “Samson is like my own son now and I hope he’ll go to school and have a good career,” Rebecca said. “I’m thankful to God for Smile Train’s donors and I hope that he’ll reward them for helping us. I have no other way to thank them.”

Be a hero to families of babies in desperate need.