Mia: The Hero We Need

It's a bird. It's a plane. No, it's Smile Train patient Mia from Argentina.

“Like a bucket of cold water on us.” That’s how Angel remembers receiving the news from the ultrasound technician. How it felt to learn that his daughter, Mia, would be born with a cleft. He and Sandra had come to the office excited to learn their baby’s sex and left it shaking, confused, and desperate for answers. They got some basic information from an obstetrician, then Sandra searched the internet as soon as they got home. What she saw chilled her further. 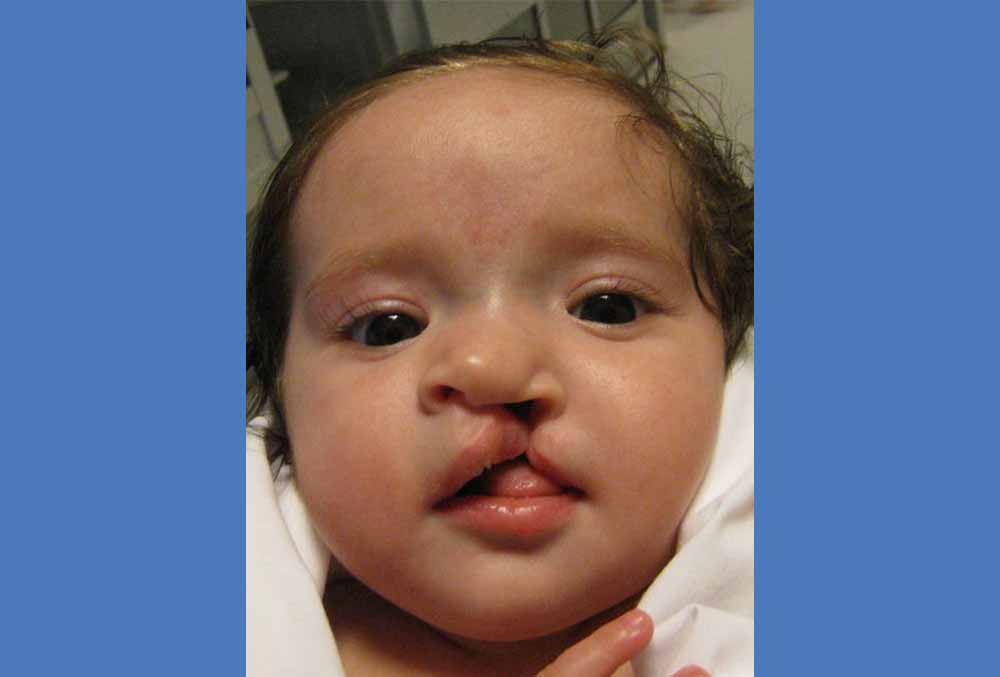 The pregnancy only got more difficult from there. The ultrasound further revealed that the baby wasn’t gaining weight, meaning Sandra would need to be induced for a c-section. When the time came, the family was in for another shock: Mia had a cleft palate in addition to the cleft lip detected by the ultrasound. The hospital staff tried to reassure Sandra that science has come a long way since she was a girl, but that was cold comfort as she and Angel watched their baby struggle to feed and gain weight because of her cleft.

Their insurance covered the cost of inserting a plate into Mia’s mouth to help her swallow milk and not choke on it, but even with it, long, unsuccessful attempts at feeding usually ended with Mia passed out from exhaustion and hunger. The plate also made Mia even more conspicuous to neighbors. “Walking the street was hard,” Angel remembered. “The first time it was really shocking. Mia would be looked down upon at the supermarket or on the street. Sometimes people would make faces at her, and it took everything I had not to fight them.”

It was clear she would need additional care. Angel’s insurance would only partially cover the cost of cleft surgery through one doctor who lived far out of town. When Sandra and Angel went to see him, he said he would be happy to do the surgery — in two years. Another bucket of cold water. They knew Mia might not survive that long.

But they also knew this doctor might not be their only option. One good thing to come out of Sandra’s Googling was her discovery that a building just around the corner, one they passed every day and hardly noticed, housed Asociación PIEL, a center in Buenos Aires that helps babies with clefts. When the family first walked through the door, they were met with a warm embrace and taught how to feed Mia with a special bottle. With PIEL’s help, Mia finally began to gain weight.

“At PIEL, it was completely different,” Sandra said. “They made us feel welcome from the first time we came in and offered Mia therapeutic and psychological support, too.” They were grateful for the care, but still worried about paying for surgery. Money was tight at the time, and Angel had taken on another job just to qualify for the insurance they had. PIEL told them not to worry because they partnered with an organization called Smile Train, who would sponsor every form of cleft care Mia needed — including surgeries, speech therapy, audiology, and psychosocial care — for as long as she needed it. 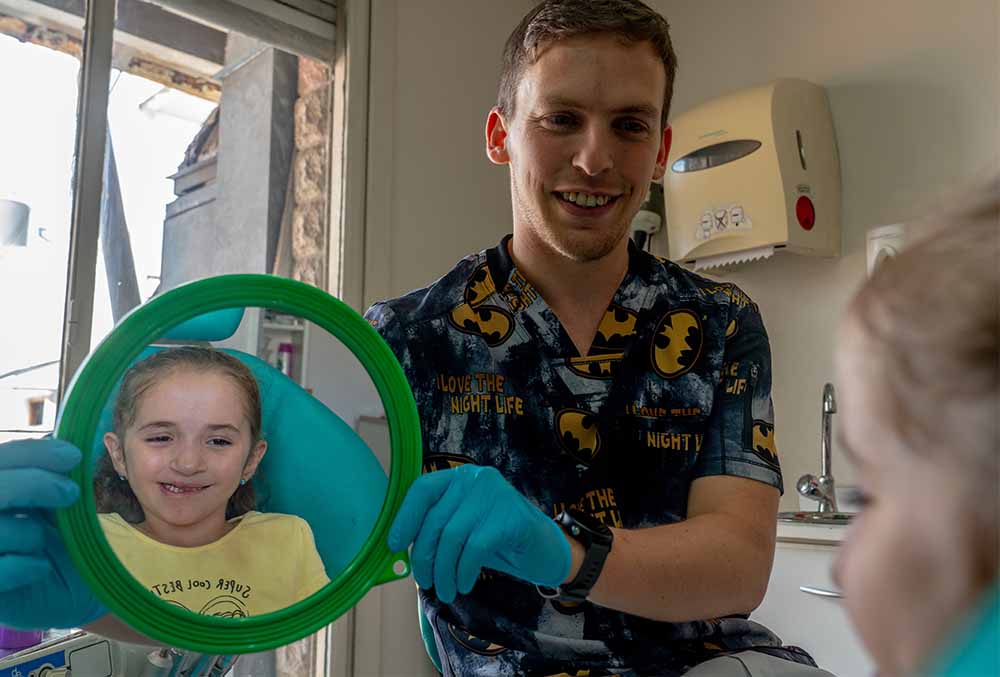 When Mia was five months old, PIEL’s Dr. Ricardo Bennun determined she had gained enough weight to undergo her first surgery, on her cleft lip.

Sandra will never forget the moment they brought her daughter out of the operating room: “I cried and cried out of joy. We couldn’t stop staring at her because her face had completely changed.” 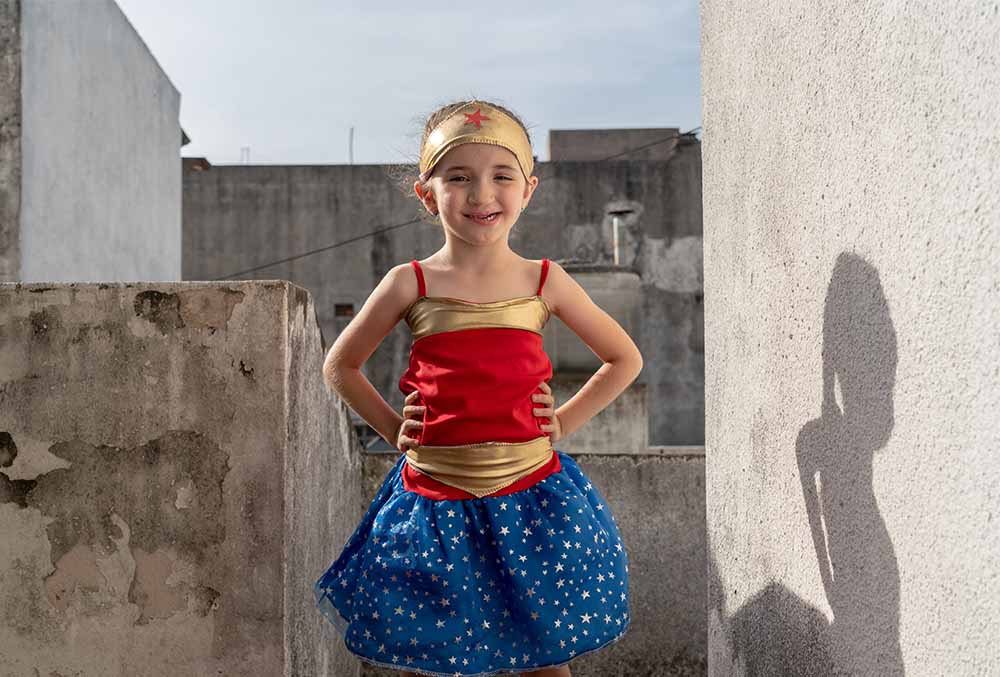 “It was like she had come back to life,” Angel added. “I’ll always say that Dr. Bennun has magic hands.” 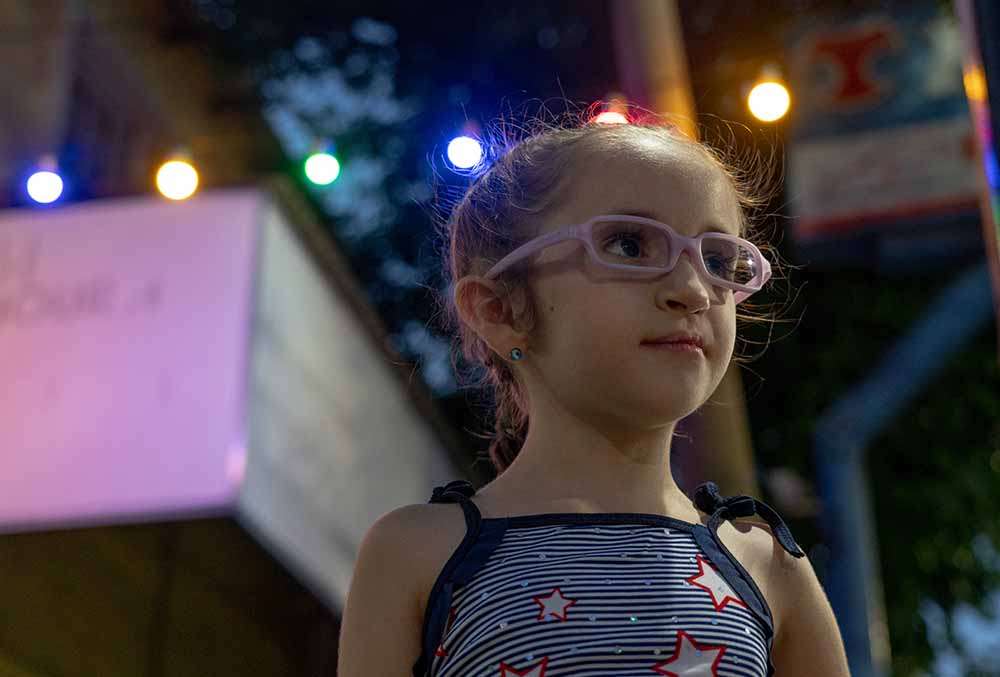 Today, Mia is a vibrant six-year-old whose biggest hunger is for learning new things... and French fries, which she cuts the ends off of, so they don’t bother her palate. Though you’d never know it from her smile, having a cleft has left a permanent mark on her, just not the kind her mother feared. Thanks to her hearing and speech sessions at PIEL, she talks confidently and, her parents say, constantly. And when she can’t understand someone, she is quick to remind them of the importance of speaking clearly. 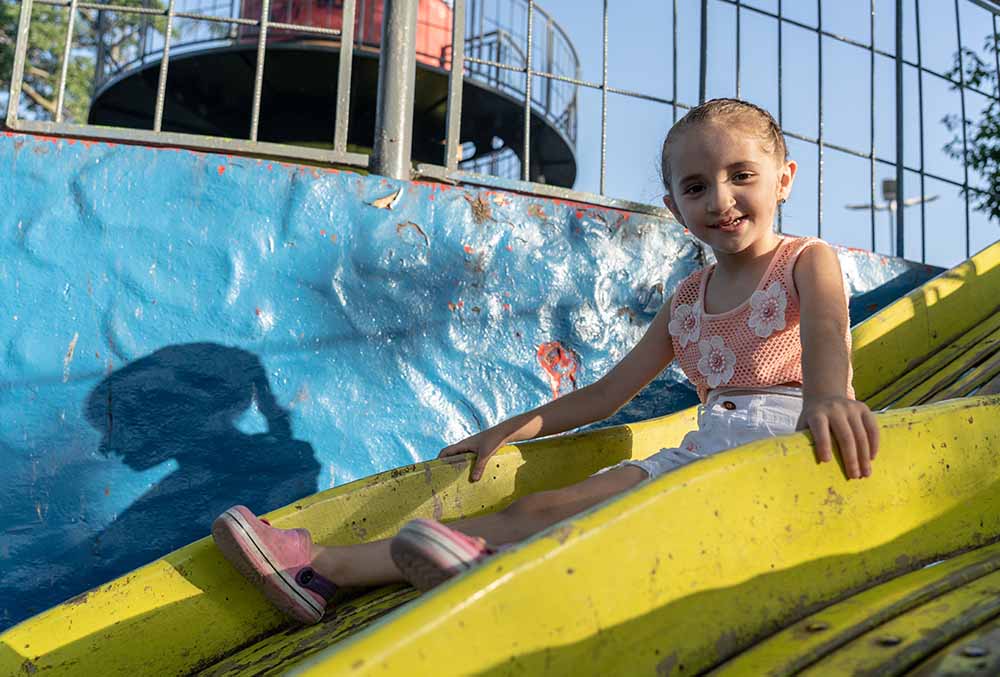 Her cleft has left a mark on her parents, too. Every time they see Mia dressing up in the mirror or drinking through a straw, or even just hear her whistle, the thought of how far she’s come sends a chill down their spines. 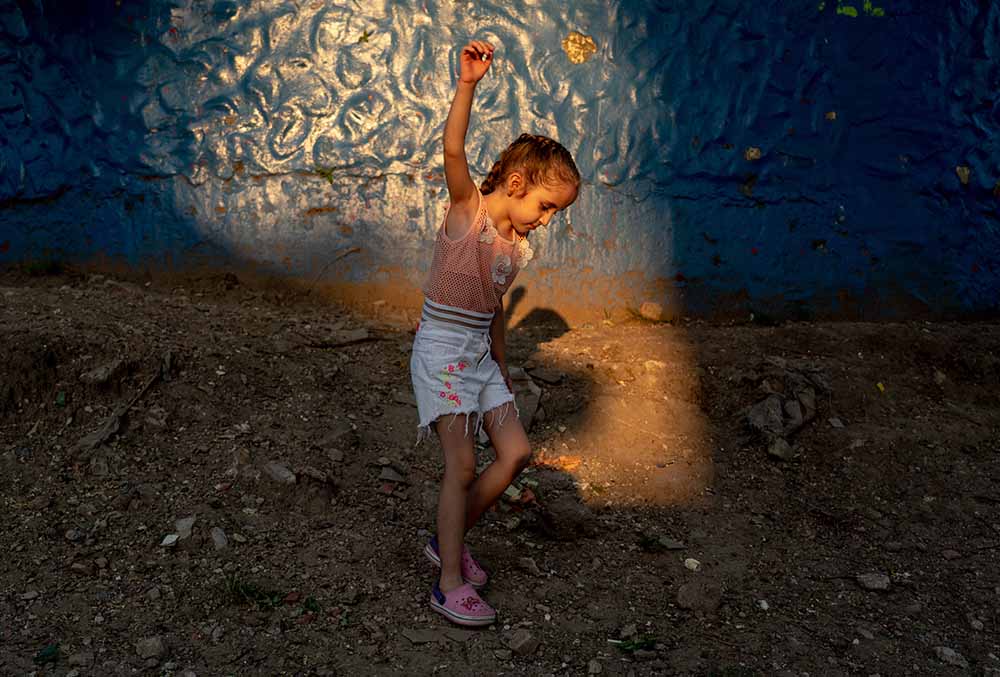 “I don’t have enough words to thank all the people who have donated to Smile Train to make this possible,” Sandra said. 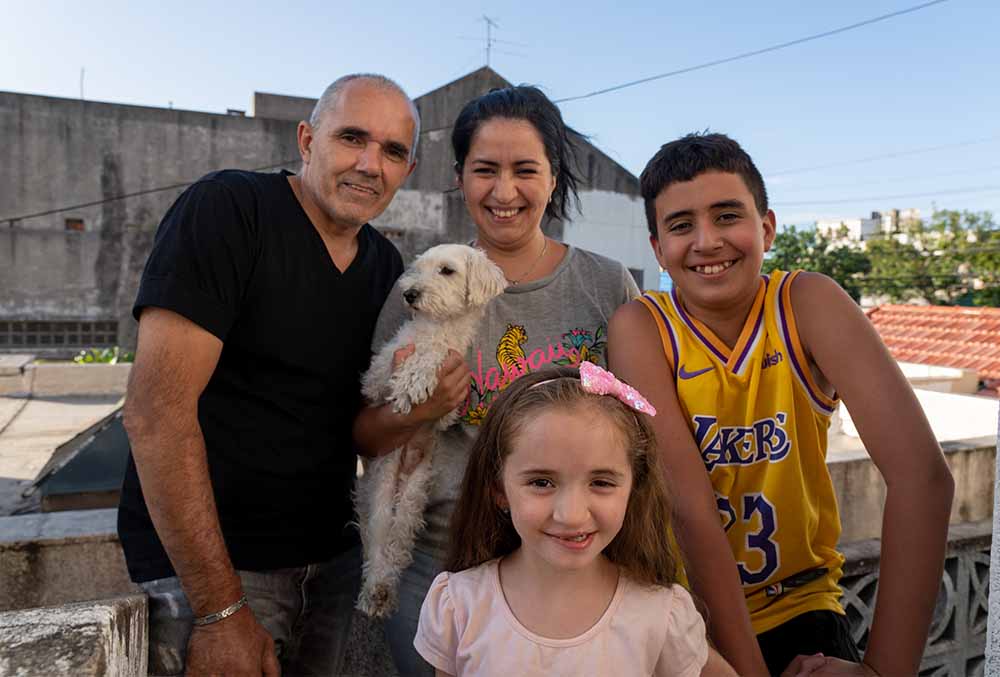 But Angel knew exactly what he wanted to say. “Thank you, Smile Train, for changing the lives of entire families who cannot afford treatment for their children.”

You can bring hope to families in need in 70+ countries.