Kamlesh learned to live with his cleft. His three children could not.

Kamlesh was born with a cleft lip in Majhauli, India. Because his cleft was small and his mother was unable to afford corrective surgery, his lip remained untreated.

When Kamlesh was older, he and his wife Janaki were excited to learn that they were having their first child.

When their little girl Poonam arrived, she had both a cleft lip and a cleft palate. Unlike her father’s, Poonam’s clefts severely affected her ability to eat. Kamlesh worked as a hired laborer, and the work was irregular, so the family was unable to afford the needed treatment.

Then, over the following years, sons Neeraj and Sahil were both born with cleft lips.

Years passed and then everything changed when a local physician told the family to visit Dr. Dube at his hospital in Jabalpur. Once they were there, Dr. Dube informed them that Smile Train would cover travel expenses, cleft surgeries, and ongoing checkups and dental care for all three children. 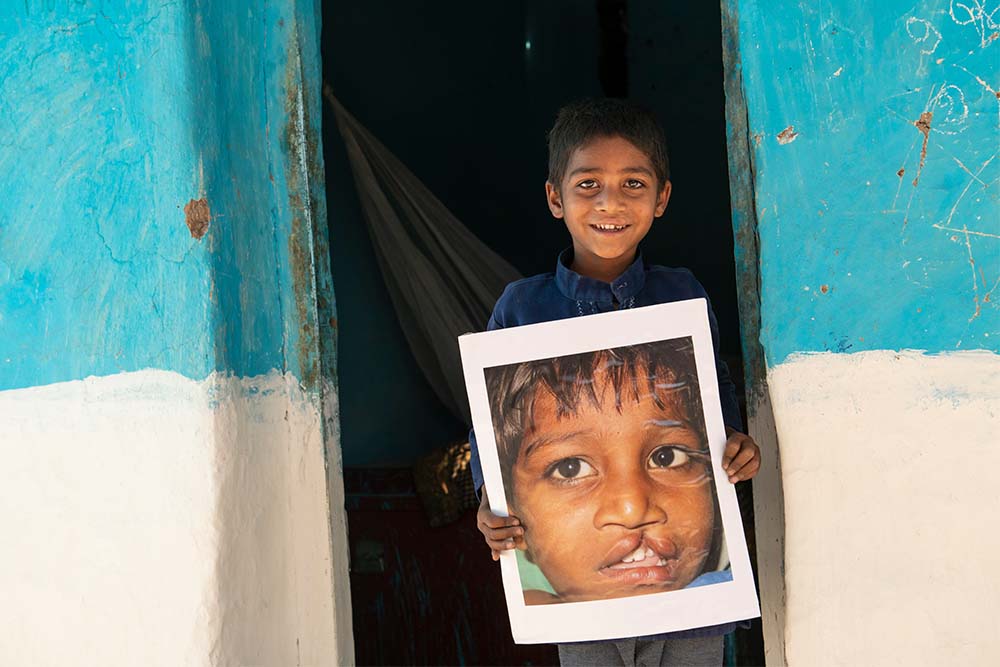 Next, Sahil received his forever smile from Dr. Dube. Grandmother Guddibai remembered the day vividly: “We were happy and relieved to know that the surgery went well. It was a day of happiness for us all to see that the cleft was no longer there.” 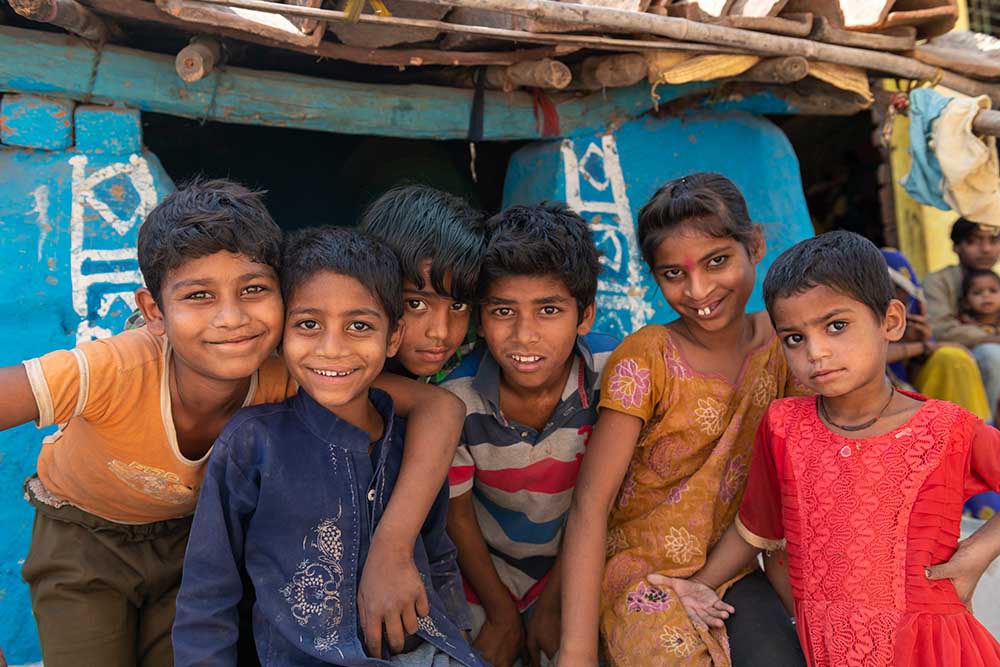 Sahil is an active child and enjoys playing outdoors with his siblings and friends. 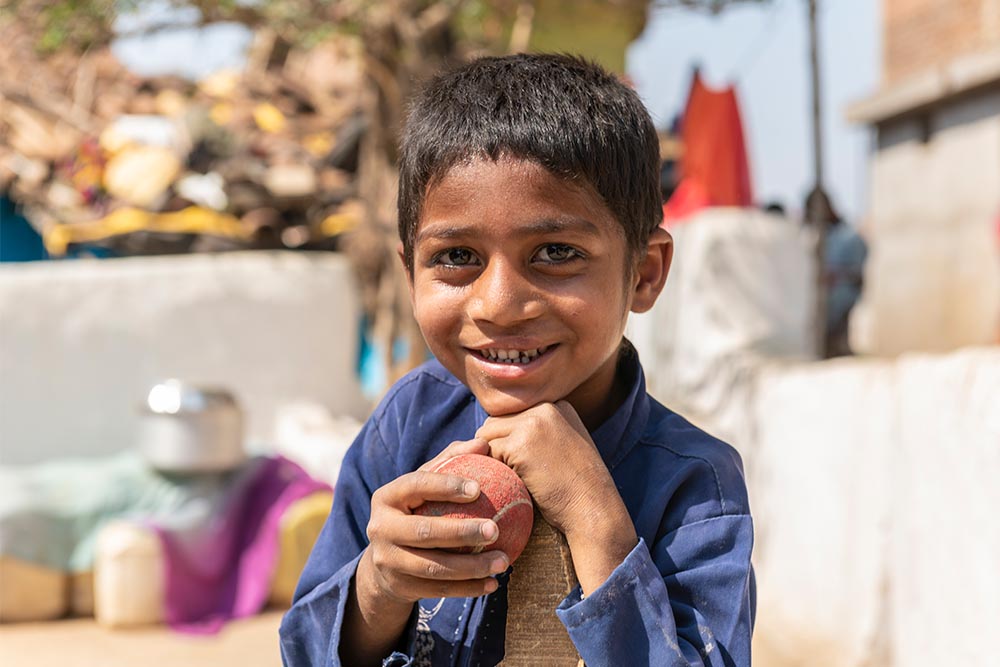 Neeraj and Sahil love to play cricket, their favorite sport. 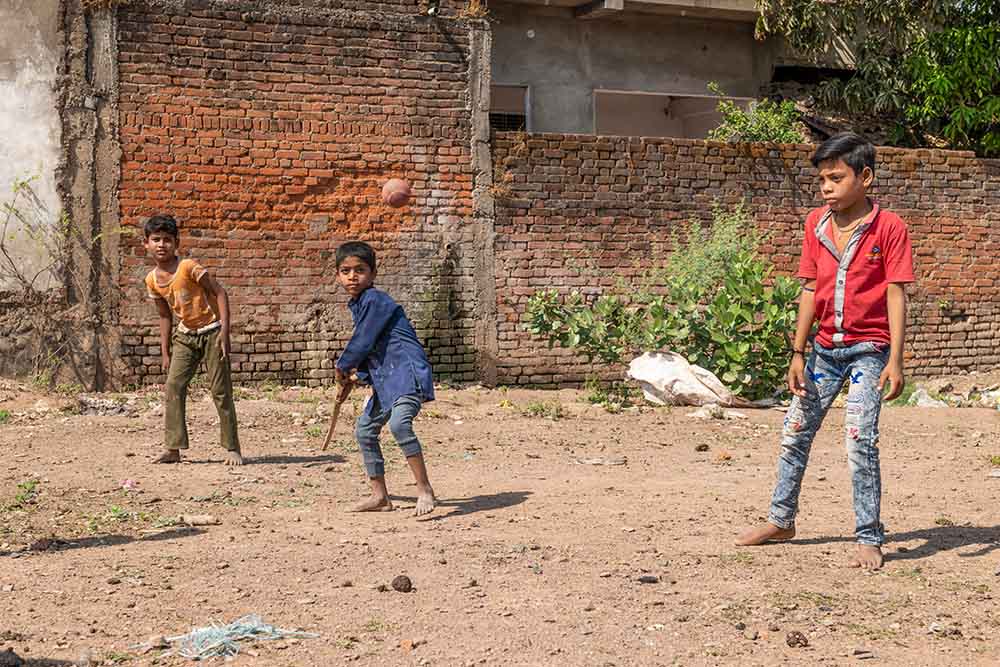 Neeraj and Poonam are in school, and Sahil will join them next year. Guddibai said, “We hope that he will be able to study well and make a future for himself.”

Despite offers from Smile Train partners, Kamlesh said that he doesn’t want a surgery for his cleft lip. He is, however, very grateful that his children continue to receive the help they need.

Poonam will have her palate surgery soon and will receive orthodontic care in a few years. 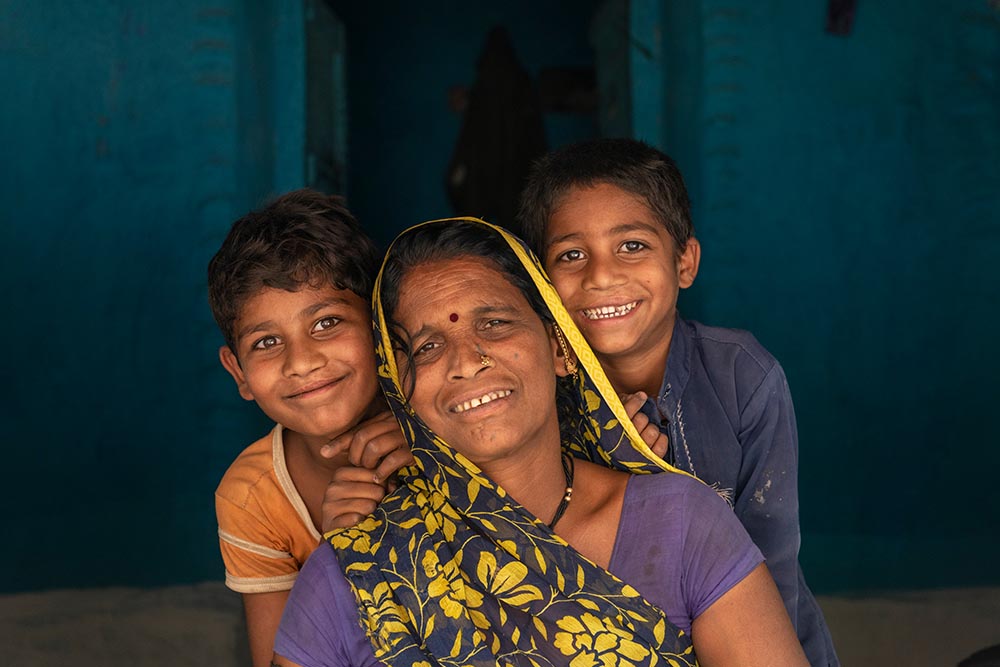 Guddibai shared, “We are grateful that there are people who care about the less fortunate, like us. We thank the persons who provided us with aid through Smile Train — they have changed our lives. Sahil is able to eat, breathe, and speak normally. He is independent and active.”

Help us enable forever smiles and second chances for children like Poonam, Neeraj, and Sahil.